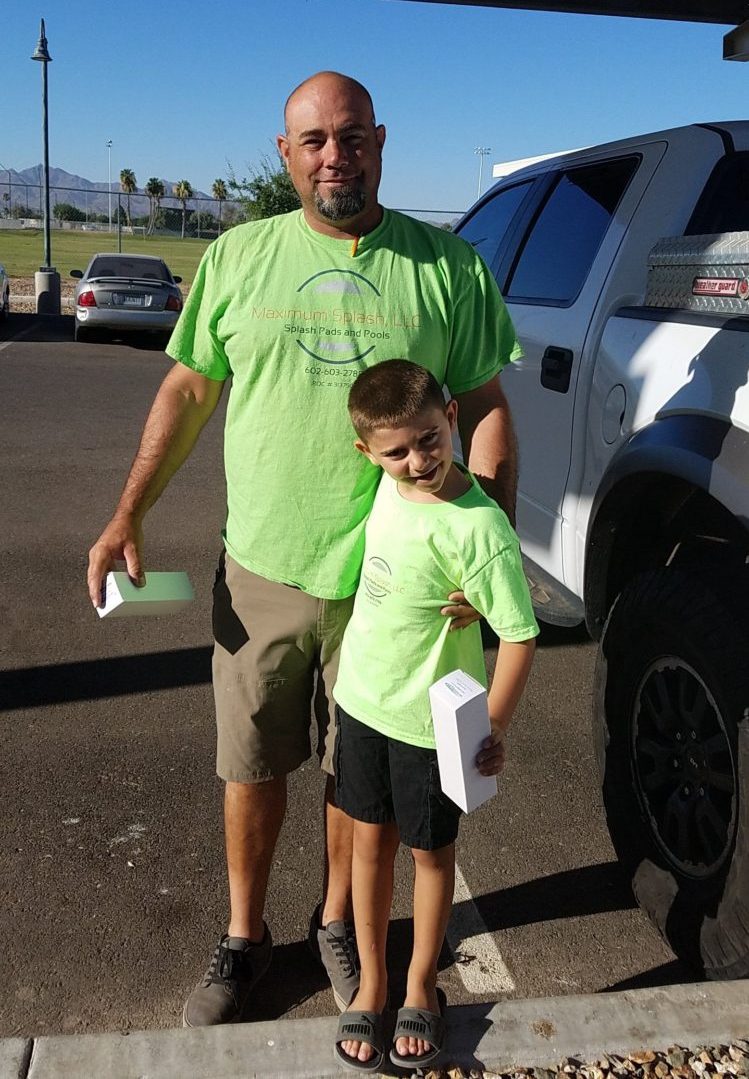 
Maximum Splash, LLC’s owner and CEO Dustin Petross brings over 25 years of experience working in the commercial pool industry, and has held Contractors Licenses in both California and Arizona. In the late 1990s to mid 2000s, he was a co-owner of Oasis Pools and Spas, a commercial pool builder specializing in building high rise, and community pools. Oasis Pools and Spas conducted business in Washington, Oregon and California. After relocating to Arizona, he managed Shasta Pools Semi Commercial department running all commercial and high end residential jobs.

Dustin also worked in upper management roles at Paddock Pools and Aquatic Concepts in the commercial building divisions. He became a co-owner in Arizona Splash Pads in 2014, where he held the AZ contractors license and was qualifying party. That partnership was dissolved in 2017.

We Have Worked With 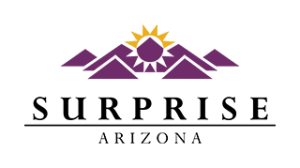 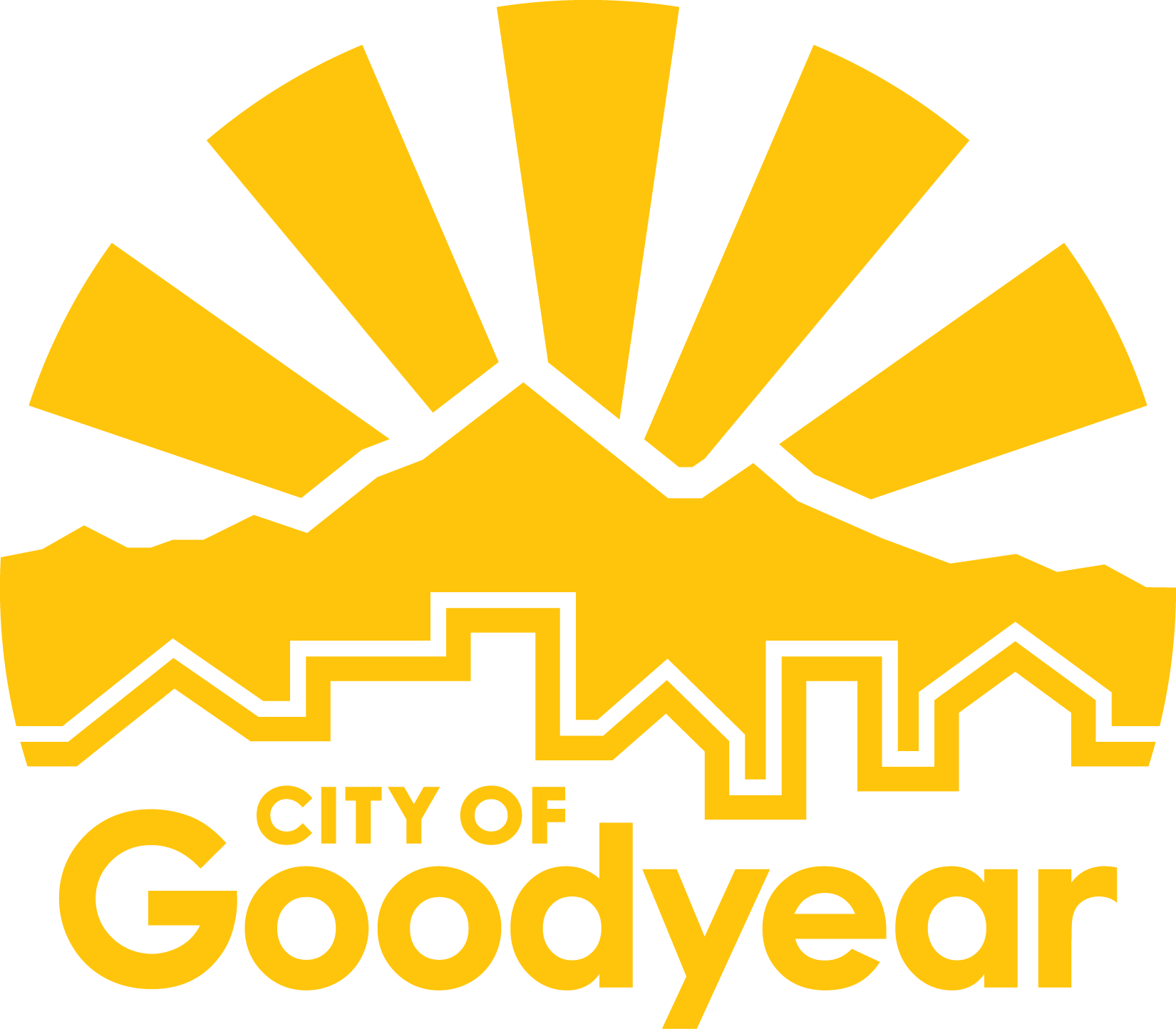 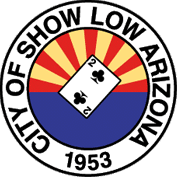 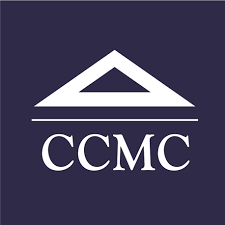